Trivelli, that’s how the truffle goes around the world 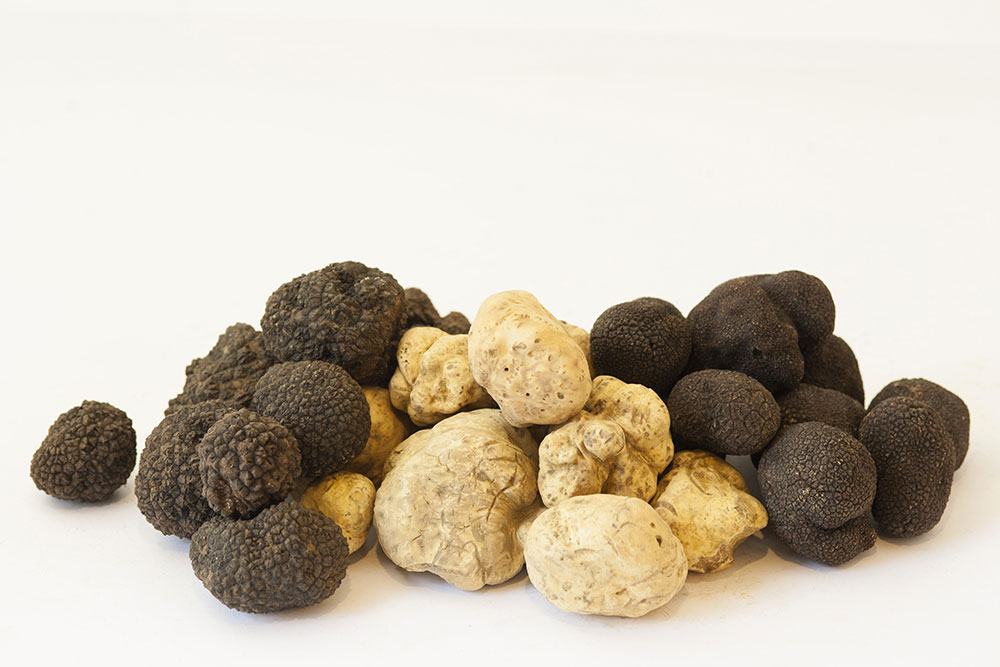 Trivelli, that’s how the truffle goes around the world

Aphrodisiac, mysterious, prized. That’s how the truffle has always been depicted, a prized hypogeum fungus with an enchanting flavour. Pliny the Elder speaks of it, Napoleon Bonaparte loves it, Gioacchino Rossini crowns it as “the Mozart of Mushrooms”. Since the earliest days the history of the truffle has had the unique scent of charm and mystery. Its flavour and the aromatic notes emanating from it make it a desire and a vice within world gastronomy.

The truffle prides itself as the spearhead of Trivelli Tartufi, a company from Marche that over time has learned how to be unique in the seemingly insurmountable sea of ​​food & beverage. Its roots date back to 1988 when a tradition shaped into a dream: combining a single product with a secret taste still hidden. In the town of Roccafluvione, in the province of Ascoli Piceno, Silvio Trivelli and his wife Stefania Sciamanna transformed the family-run laboratory into a thriving economic activity dedicated to the collecting and the processing of truffles in its most appreciated and commercialized varieties in the world, namely Japan, the United States, France, Germany, Hong Kong. The company has over time invested in the internationalization of its raw materials, establishing itself as a benchmark for the truffle culture.

Export is a central asset around which the company weaves its own market networks. The year 2013 represented a significant landing and turning point with the construction of the new factory, a concentration of ideas and innovation. Dynamism and research complete the picture and place Trivelli Tartufi in the panorama of emerging SMEs with regard to quality promotion and product transparency. From 2014 to 2018, it recorded an increase of around 30%, consolidating its position in the turnover range that is between 5 and 10 million euros. In 2018, the company closed the year recording its all-time high: 55 tons of processed and marketed truffles, which allowed it to be ranked amongst the European market leaders.

Taking advantage of a proactive team, in which the roles of Domenico and Tiziano Trivelli stand out, the company actively takes part to exhibitions and events in the industry, promoting partnerships and collaborations aimed at fostering the spread of the Made-in-Italy excellence. Once again, thanks to the impetus of internationalization and the attention to the desires and needs of its consumers, the brand is recognised as the spokesman for a total integration between the truffle culture and the different cuisines in the world.