A STORY INTERLACED WITH TRADITION AND MODERNITY

Year after year, spring after winter, black after white. Seasons following one another; nature giving, relentlessly, its soul. For a long time Trivelli Tartufi has been collecting the prized underground fungus, preserving its secrets and enhancing its innate richness.
In 1988, a tradition shaped into a dream: combining a single product with a secret taste still hidden. In the town of Roccafluvione, in the province of Ascoli Piceno, Silvio Trivelli and his wife Stefania Sciamanna transformed the family-run laboratory into a thriving economic activity. Collection, selection, processing and distribution: these are the four key phases around which Trivelli Tartufi has developed its network over time.

The thorough selection of raw materials, the meticulous organization of the production cycle and a consolidated network of customers and collectors have made Trivelli Tartufi a cornerstone in the truffle culture all over the world. Japan, the United States, France, Germany and Hong Kong are just some of the places where the name of the brand has become advocate for a vast assortment of high-quality products.
The truffle prides itself as the spearhead of the company, as the soul of every product, from Pure, to Classic, to Special and even Industrial. One of the most desired delicacies within the world gastronomy is processed here to give life to extraordinary recipes that do reach a perfect harmony between balance and pleasure.

It spontaneously comes from nature;
we make it special 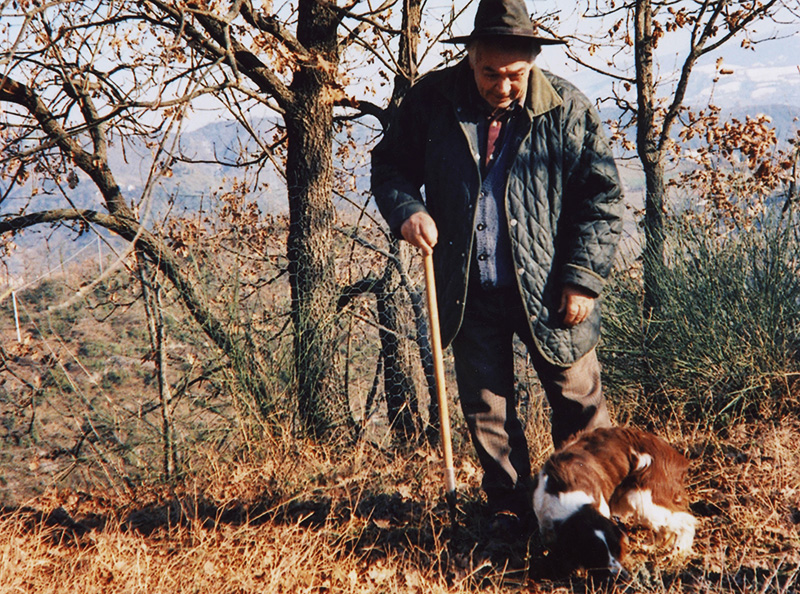 Amongst colours, scents and nostalgia. Grandfather Domenico Trivelli started the collecting and the bartering of the precious tuber. 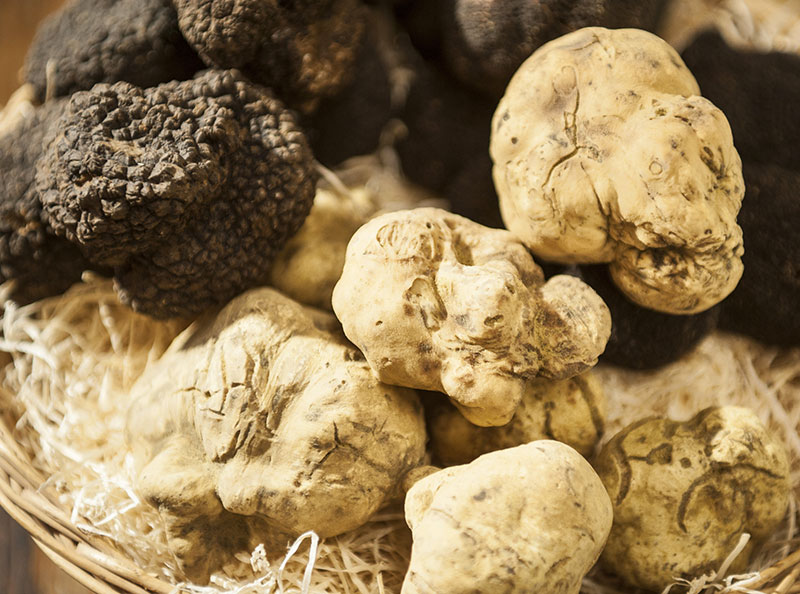 White, Black, Scorzone. The Trivelli family started the marketing of these main varieties of fresh truffle. 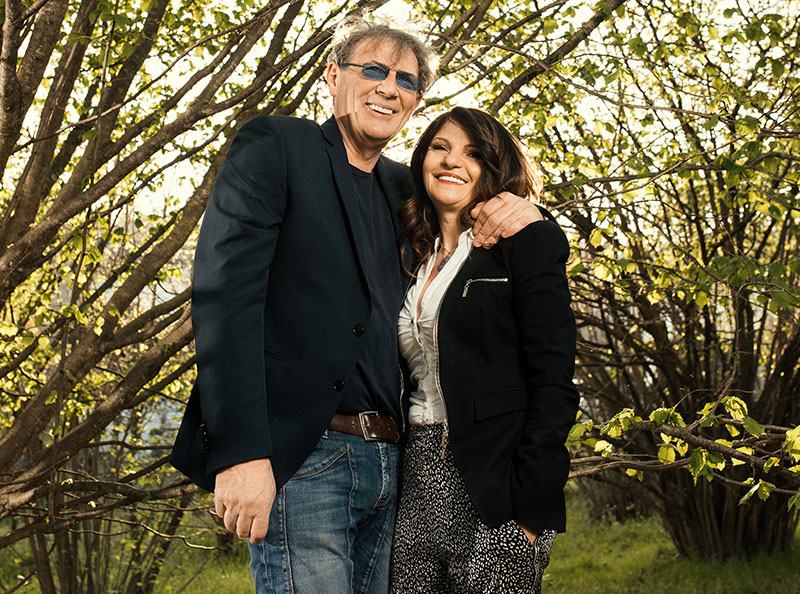 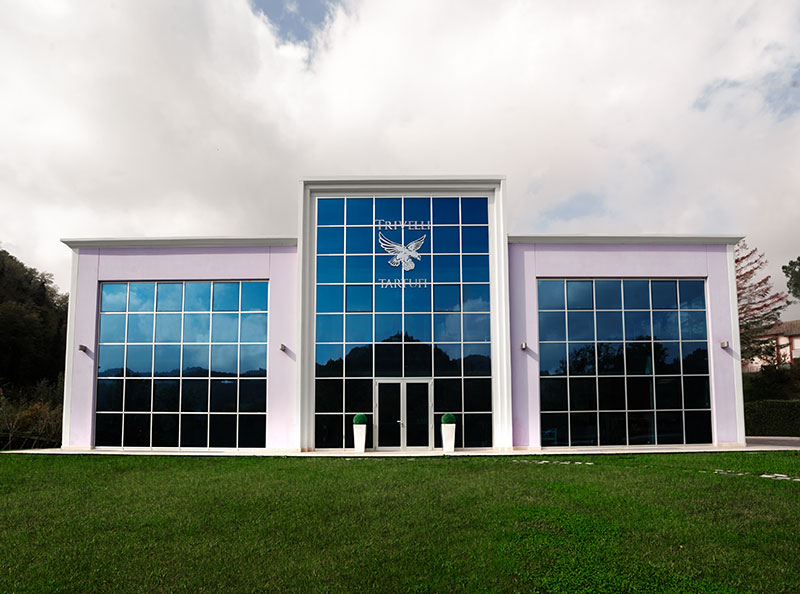 2013, a landing and turning point: the construction of the new Trivelli Tartufi factory, a concentration of ideas and innovation of 3,500 square meters. 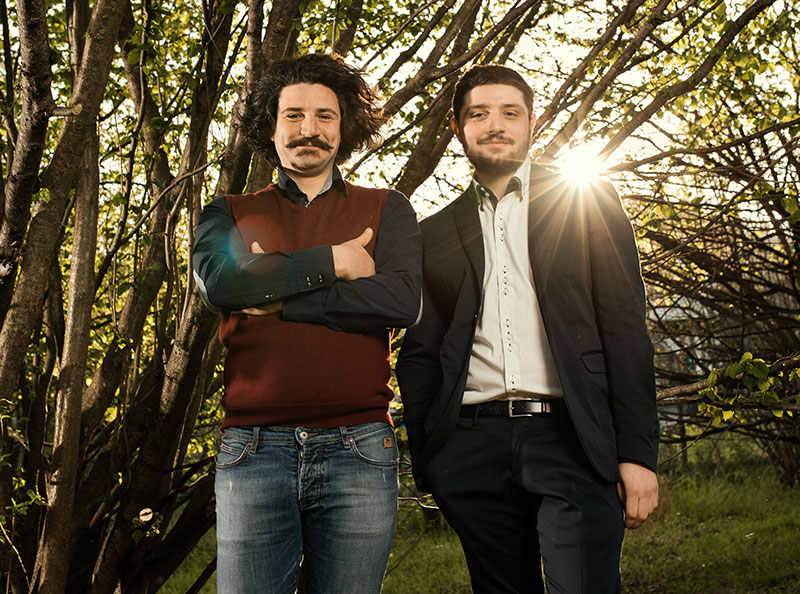 Tradition, flair and new generation. Domenico and Tiziano Trivelli furrow new markets and frontiers to promote the internationalization of a product representing the symbol of the “Made in Italy” excellence.